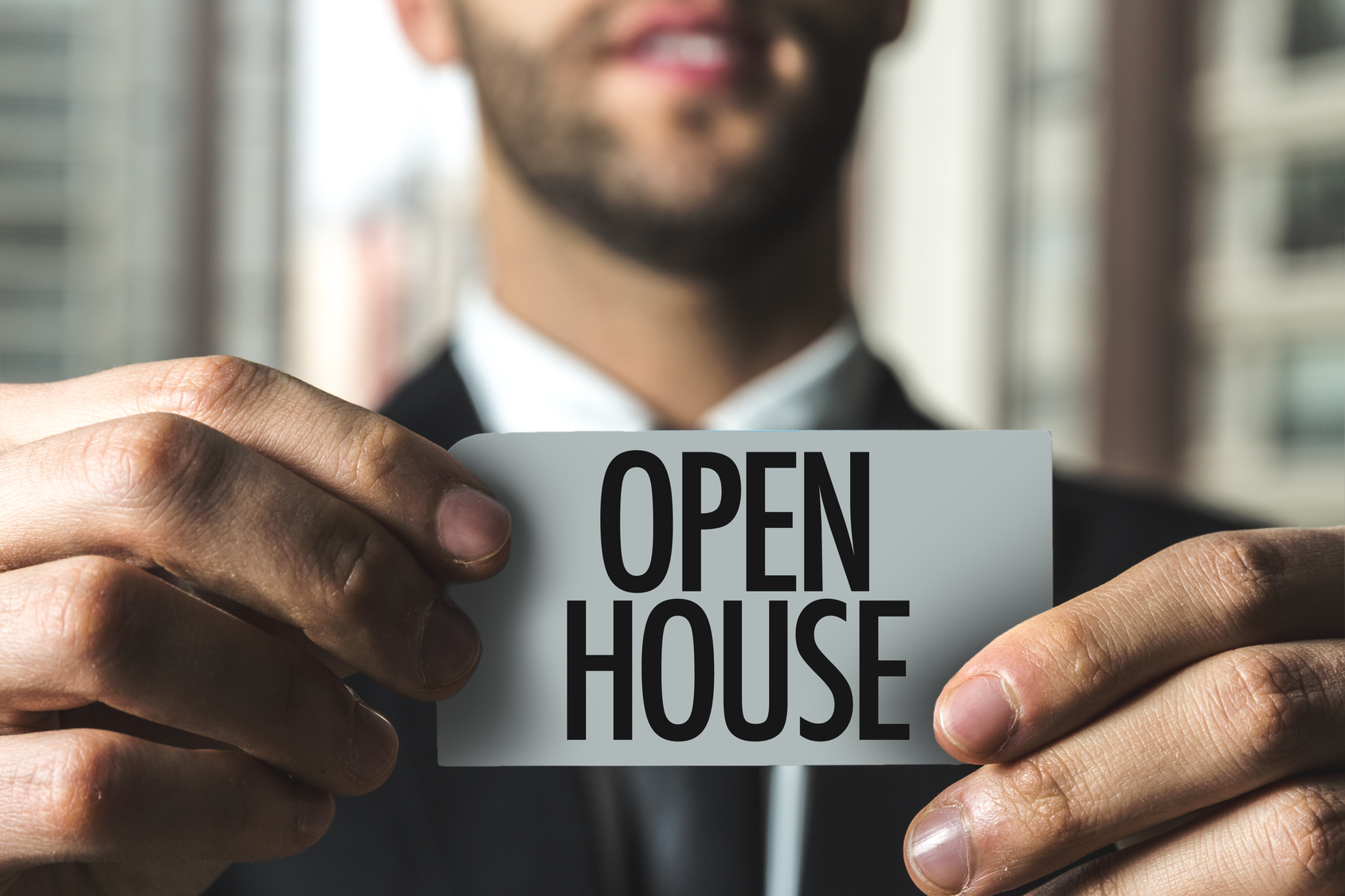 When you are venturing out on a weekend, because you are in the market to buy a home, and because the "open house signs" are aplenty, who is the host?

This is a good question and another reason for you to hire your very own real estate agent when wanting to buy a home.

It does not matter who the owner is and who the seller is, to have your own buyers agent on your side throughout, who is not in contract with the home seller, is really a plus.

Here are some reasons -

In the Santa Clarita Valley, if you are hoping to find the listing agent, you should not and work with a buyers' agent who is not in contract with the home seller.

Open Houses and who is hosting them

As you have probably figured out, I'm not a fan of what is known as Dual Agency. That is where the seller's agent is also representing the buyer's agent.

They know it because they have discussed it with you. Think Smart.

Each day, I get requests from my real estate company and other's which I'm in the networking groups of, "Who Wants to Host my seller's home open?"

These come often and are offerings by real estate sellers' agents to have me and "other takers" host their seller's homes as open houses.

This would include MLS advertising, this would also include the syndication websites being updated and you being able to view the home you are interested in its open state.

Santa Clarita open houses - it's not who you think!

Then you show up, you have heard from the past generation that it's best for you to go through the listing agent, which does not hold water today.

Only to find out that that the agent is not the seller's agent.

It's someone else. The agent does not even work for the same company as the seller's agent.

In another case, the agent may work for the same company but not on the team as the Santa Clarita Seller's agent.

Maybe they are a buyers agent for another brokerage?

If that is the case, your preparation from a past generation is in vain. They won't be able to help you. In fact, even if it's the actual seller's agent hosting the open house, they cannot help you either, by law.

Meaning, they are prohibited by giving out the home seller's bottom line. Unless by prior written agreement.

And if they have a prior written agreement between themselves and the home seller to give out the home seller's bottom-line, then your Santa Clarita's Buyers Agent could get you the same result with several advantages.

When buying a new home in the Santa Clarita Valley cities and elsewhere in Southern California, you need to have your own Santa Clarita home buyer's agent.

The reason is simple. If I have failed to make my point, I will say it plainly.

The agent for the seller knows the seller's bottom line, which you are hoping for.

The agent for the seller, whom you decided to hire, also knows your maximum amount!

Do you trust them enough to keep all the things between you and them?

In some cases of dual agency, it's too late.

I get beaten up a lot for articles like this

There are a ton of Santa Clarita real estate agents don't like when I speak about the dual agency.

A couple that comes to mind are:

The next time you walk into an open house, double-check who the agent is.

In all circumstances, let the agent, whoever it is, know that you have your own agent! 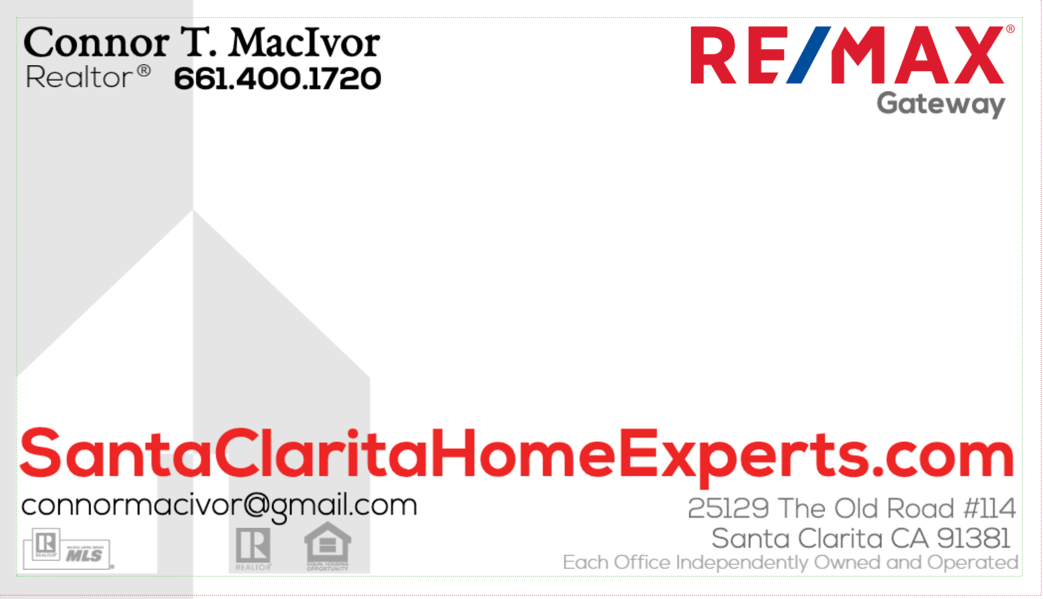 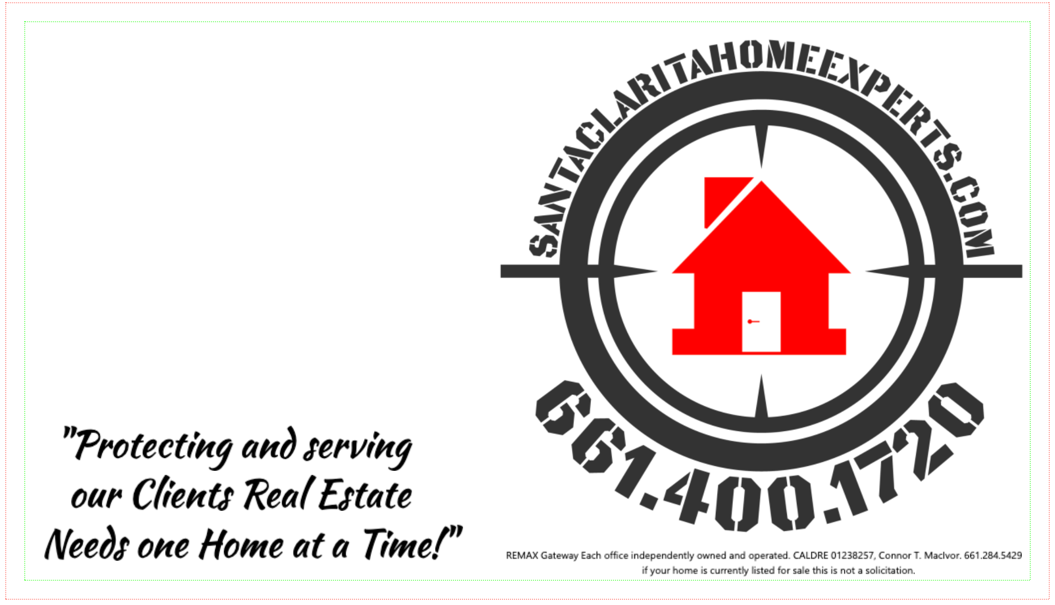 Show the agent hosting the open house in Santa Clarita my card. They will probably reference that they know Paris and I. Heck - we have been top producers since 1998. I am still going strong at 50. I will be here until about 100, then for the last 20 years of my life, I'll probably travel more prominently.

The bottom line is this. I have been representing home buyers since 1998 in the Santa Clarita Valley.

You won't find anyone else who is more committed to being on your side within a real estate transaction.

I have seen a lot of different real estate scenarios. I have also been by the side of over 1000 home buyers when they were buying Santa Clarita real estate.

You would not believe the actions that I have viewed that some home sellers' on the other side have taken that were not in good faith.

The same applies to home buyers that I have encountered who were represented by other agents.

Finally, when it comes to real estate agents, most are doing the best they can. The issue is education and experience.

I remember the time when I had just finished LAPD firearms instructor school - this included .45 Transition, Glock and SITS(which was shotgun). After having all the credentials, I was magically transported to the Davis Academy to teach recruits.

The LAPD can do what it wants and if they thought that my best position was in a training capacity, so be it, who am I to argue.

So I went and it was not like being on motors, which was my previous assignment. I got to keep the motor. Having finished a long tour on DUI watch, working the Driving Under the Influence Squad, I still had the court sessions to attend to. Some of those cases were felonies, so I had to dress in class A's (full uniform with tie) to attend court.

So I also attended the police academy to train in the same uniform. Of course, recruits are not used to seeing a police officer in full "motor officer regalia".

It was quite a sight, on the range, on that concrete with the echo, when I was walking in motor boots with my taps, OMG - what a time!

The point is that I did not know squat when training recruits at the beginning. Of course, I went to all the schools and showed a mastery of various weapons systems.

However, that is very different than having the "encyclopedia" pages of information on how to best train that the master instructors had.

I will never forget Officer Stephan. He was one that would run to work - and he lived a long way away from the academy. James Stephan showed me just what I did not know.

The day this came known to me was when I had a recruit that could not get it. They could not keep the sights on target while they pressed the trigger.

After about 45 minutes, I had exhausted all the drills that I had learned by the instructor's schools.

James Stephan came to me and inquired as to what was wrong. It was only then when I discovered all that I did not know.

I had a page of knowledge, he had an Encyclopedia set full of drills and examples for this recruit.

The recruit passed the qualification. The Recruit was lucky that I was not all he had to rely on.

The same applies to real estate. If you are working with an agent who has not had thousands of experiences with home buyers and sellers, you are doing yourself a disservice.

I'll be here when you are ready! Connor MacIvor