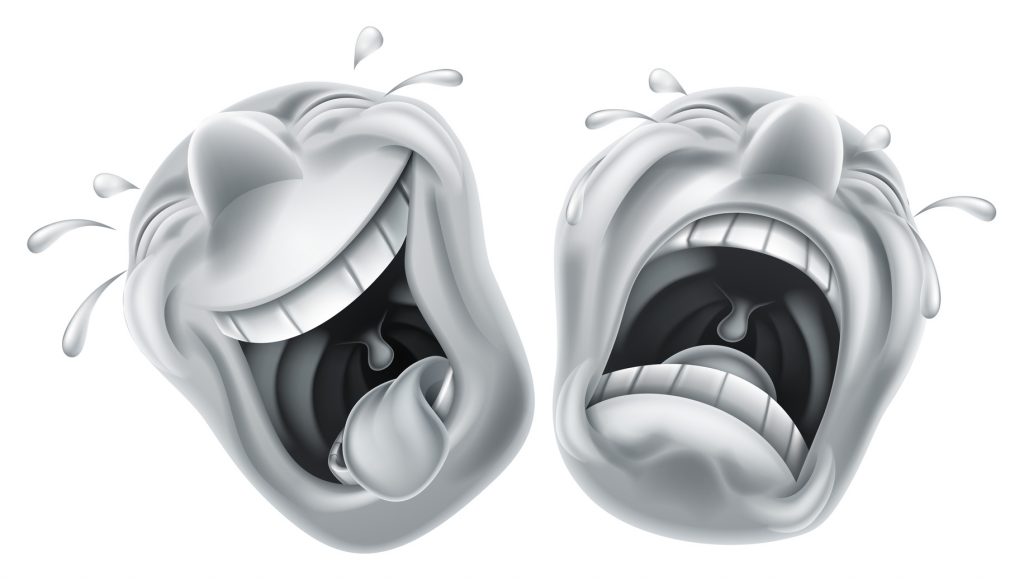 There is a new show on Netflix about a couple of Real Estate agents in Santa Clarita Valley.

While that is not the surprising part, this valley is full of Santa Clarita real estate agents, the fact that one of the agents likes to eat human flesh is surprising.

The show is on Netflix and is called "Santa Clarita Diet". Which is a Netflix original series.

I have been selling real estate with my Wife in Santa Clarita Valley since 1998 and have never "knowingly" come into contact with any other agent who prefers to eat human flesh.

I will also add to that disclaimer, Neither Paris nor I enjoy eating human flesh. To Clarify, we have never tried human flesh knowingly.

I suppose that that would cause me to further reflect not knowing whether or not I enjoy human flesh - but I digress.

In the real estate business, within the Santa Clarita Valley, I'm sure there are real estate agents who are known as those "who'd eat their young..."

There are other agents who constantly make their Santa Clarita Diet of pride and arrogance, but human flesh - methinks not :)

Apparently this series - which I will watch for the first time today, has 10 30 minute episodes airing on Netflix beginning 2/3/2017.

Be safe - let me know what you think about the series - "Santa Clarita Diet" in the comments below.

Connor with HONOR - the agent who does not know if he has ever had human flesh, nor if he likes it...

I will help you find a place that you'll LOVE: