When did that become the norm in the world?

Why is that an accepted practice and okay in the eyes of the world?

Veterans are able to borrow more money against the home that you own than those in the world who are not Veterans.

Veterans are able to buy a home at zero or very close to zero down which is different than the rest of the “non-veteran” buying world.

Veterans should be thanked, praised, and honored due to the sacrifice they have made to keep us living an American Way of Life.

However, If you are selling the veterans something, you don’t have to do so under the guise of “doing them a favor”.

I know at least 1/2 a dozen real estate lenders in the Santa Clarita Valley who are able to do the same loans for Veterans that are pitched on television. 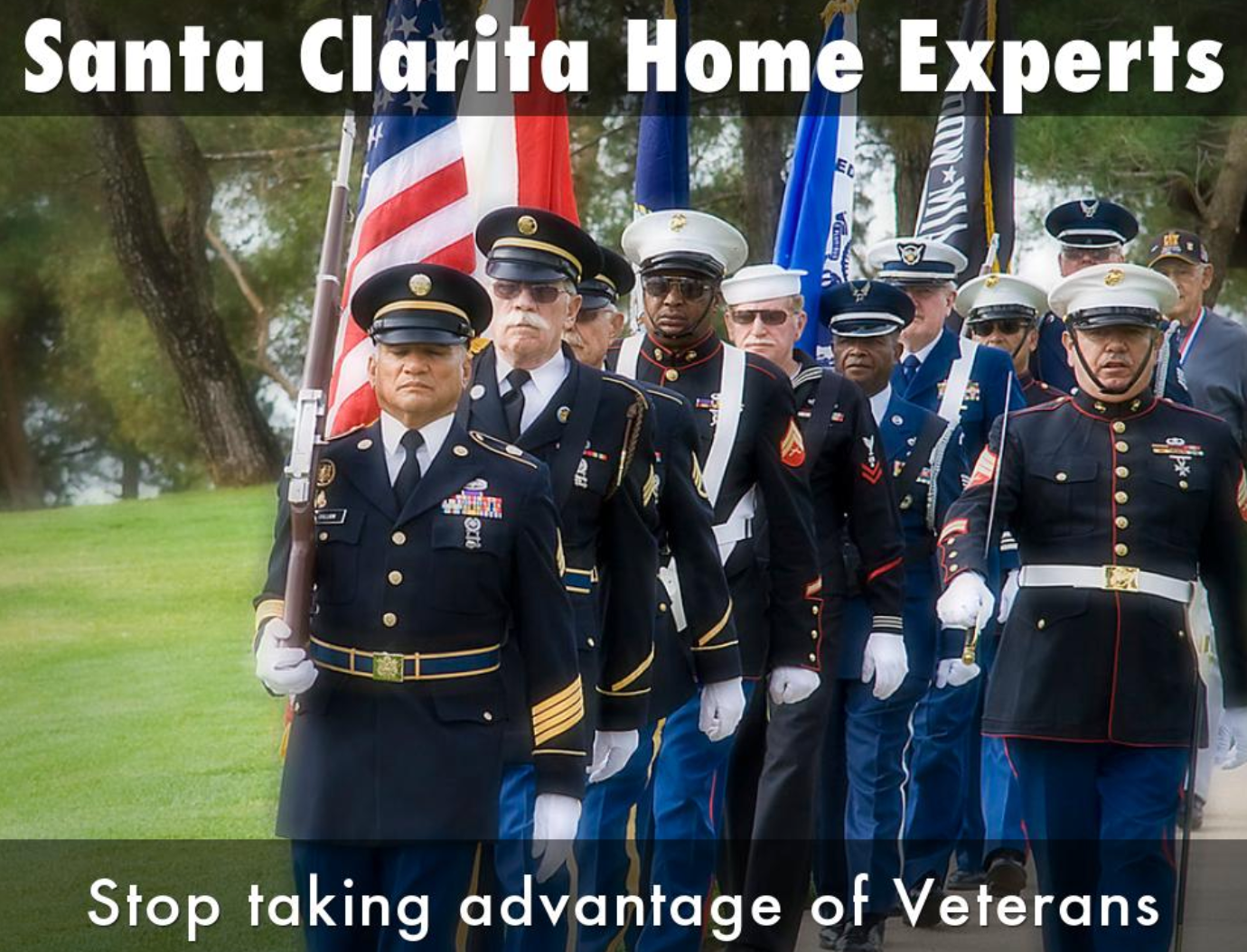 A Veterans Loan is are able to be issued by Veteran Administration-approved lenders.

There are certain restrictions that are in place regarding the fees the lender is able to charge the veteran for the loan.

That mechanism keeps the veteran safe. It also demonstrates how the playing field is level when it comes to mortgage loans or refinances for veterans.

Am I missing something? Veterans should be touted and elevated because of their service to our country.

However, they should not be attempted to be manipulated because of their position in order to achieve a payday for the business.

When I was an LAPD cop, on the bulletin boards, there were tons of advertisements pertaining to “great deals” for cops and how certain businesses give us discounts.

When these programs were delved into more closely, come to find out, they were not good deals at all. They were scams and we as cops were being gouged more than a civilian buyer would have been.

The same applies to military veterans. I support Veterans. I honor the veterans and I provide great service for veterans.

I just don’t give some tear jerky “group hug” presentation in order to get them in the door!

Have an excellent day and please be safe. 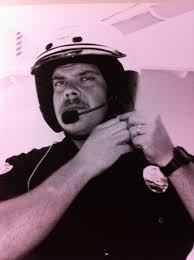 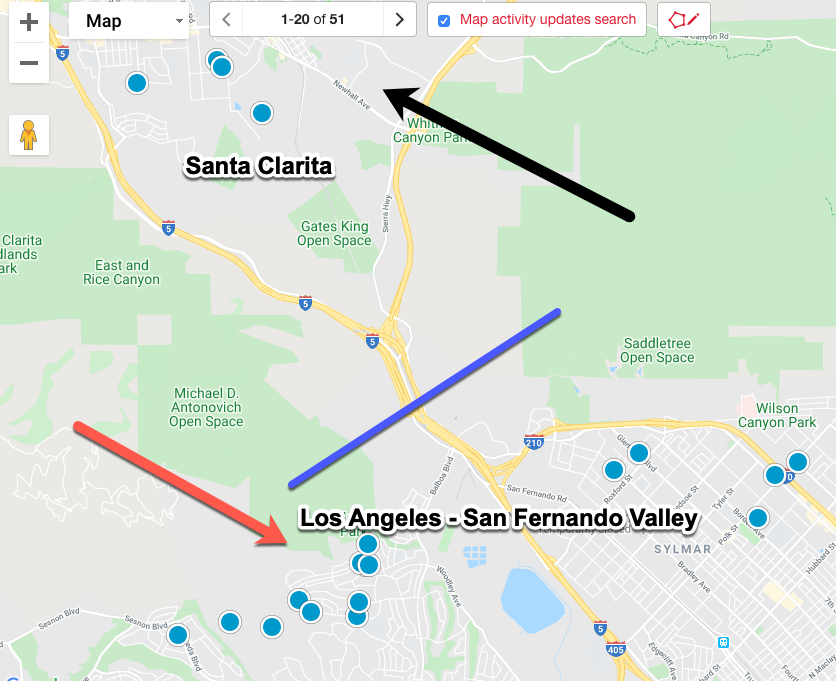